"If we could read the secret history of our enemies, we should find in each man's life sorrow and suffering enough to disarm all hostility."

Most often, these were conversations held in very public places over a cup of coffee or a mug of beer.  If someone at the next table overheard the conversation, no big deal.  As a lawyer responsible for counseling business executives, I practiced what I preached:  “never say anything that would embarrass you if it showed up in tomorrow’s newspaper.” 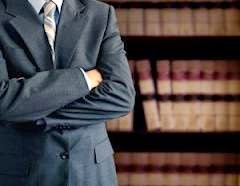 When I talked with friends and colleagues, the conversations seldom penetrated the veneer of well-honed social diplomacy.  Corporations reward employees who behave like professionals.  And as self-styled curmudgeon William Mulholland observed:  “Professional men are trained to conceal their thoughts.”  So I was proud of the fact that during my 30-year career, there were no significant embarrassments, no scandals, and no interpersonal meltdowns.  To parody Gilbert and Sullivan, I was “the very model of a modern counsel general.”

For this I was rewarded with what many would consider the trappings of corporate success.  Looking back, it’s almost comic how important things like “span of supervision,” “budget responsibility,” office size, and title seemed at the time.  When I walked out the door on my last day at the office, I had a boxful of plaques and mementos.  But I could count my close friends on one hand!

Oh, there were lots of guys with whom I socialized and participated in activities.  I had golf friends, and tennis friends, and bar association friends, and such.  But these were akin to “Facebook friends.”  I certainly enjoyed their company, but the conversations were most often quarantined to the areas of our shared activity. 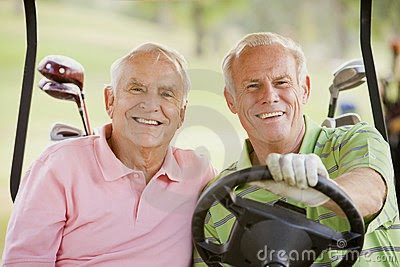 When my wife and I ultimately decided to move from , I felt it was the right time to seek deeper friendships.  A few weeks after arriving in Asheville, I serendipitously found myself in a conversation with the late Larry Golden.  He told me about the men’s group he was facilitating and how much he enjoyed it.  He talked about how important the group was to him and how close the men had become in a short time.

As we talked, I remembered Longfellow’s lament on secret lives.  I couldn’t help but think that each life has a complexity and richness that deserves exploration.  How often had I superficially assessed people after only a few minutes?  How often had people similarly assessed me?  We all do it.   We envy the wealthy stock broker who retired at 52 and seemingly has everything going for him.  But living inside that million dollar house may be a lonely guy suffering from insecurities, an unfaithful spouse, and a degenerative bone disease.

The reality is that you’ll never “know” anyone in a meaningful sense of that word unless you are willing to invest in their story, to listen to their heartaches, and to share in their joys.  It also means you’re going to have to trust that what you say to your friends won’t appear in John Boyle’s column in tomorrow’s Citizen-Times.

But far greater than the risk of loss of trust is the risk of loss itself…deep, profound loss.  Recently, our men’s group lost one of our charter members, Murray Greenspan.  Murray was a strapping, vital, 77 year-old guy who was loved by every member of our group.  After a bike ride with his wife, he decided to go for a swim in the pool adjacent to his house.  When his wife came out to check on him, she found his body lifeless in the pool.

This is the second member of our group who has died.  We lost Jules Resnick nearly two years ago.  It’s impossible to describe the depth of loss we suffer.  When our group gathered mere days after ’s passing, we shared our memories and our love of .  We hugged and gave comfort to each other.  It’s what close friends do in times like these. 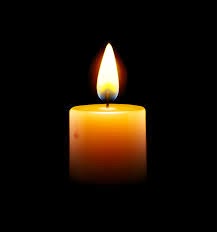 When my wife and I first retired, it seemed that the biggest decisions we had to make were “What’s for dinner?” and “What do you want to watch on TV tonight?” After a short while we joined OLLI and started taking classes and I joined Men’s Wisdom Works and our retirement life-style changed. In a very short time, I began to realize that the bi-weekly meetings at the MWW group became an antidote to boredom and an energizing force in my life.

I rarely miss church on Sunday, but I never miss the MWW group meeting on Thursday. The reason is simple; after the MWW meeting I feel energized for the rest of the day. I started to wonder why that is. Why do I feel so good after those meetings? I was feeling great both physically and psychologically; there was no depression, no sadness, and no worry. In plain English I was in a great mood every Thursday!

After pondering the question “Why it is so therapeutic to go the MWW meeting?” I finally came up with some reasons for that feel-good mood. The two hours every two weeks is a sojourn back in time to the previous familiar life-style before retirement. I know you’re thinking what does that mean? Well before retirement we all worked at something, we went to work, met with associates and friends, laughed, talked about the latest world happenings and oh yeah, did some work. In other words we had personal interaction with friends and associates; we had projects, challenges and problems to solve. That all changes when one first retires and moves to another state. Many times it’s just you, your wife, and the TV set. With some people, when they retire, the community spirit they had at work is all gone and it’s very easy to slip into a bored do nothing state. However, for me, with the men’s group meetings, it’s a quick trip back to the good parts of the old life style; communication and friendship.

Over the past few years, I’ve asked myself what it is about the two hour men’s group meeting that makes me feel so energized.  It begins with the fact that my opinion is valued; members are interested in what I’m saying just like it used to be at work when I had goals and challenges.

Another positive aspect I discovered about the MWW men’s group is that there is no competition among the members. When we were young and struggling for advancement at a job there was strong competition, but now that we're retired there is no competition; it’s just a friendly gathering of men who have become personal friends. The members are from all walks of life with a treasure chest of knowledge and experience. The information we provide during our discussions is interesting, and the men are not afraid to speak from the heart because what is said in the MWW group stays within the group.

Throughout my life, I have personally noticed that, generally, men don't seem to make friends as easily as women do. I believe women make friends about 10 times faster than men. They talk to one another on the phone, and then say “Let’s do lunch or go for a walk” and get to know one another even better. Men on the other hand, I believe, have been in competition with other men so long that we have that macho mentality that holds us back from making friends with other men. However, with the MWW group the purpose is friendship and conversation so no competition is involved. 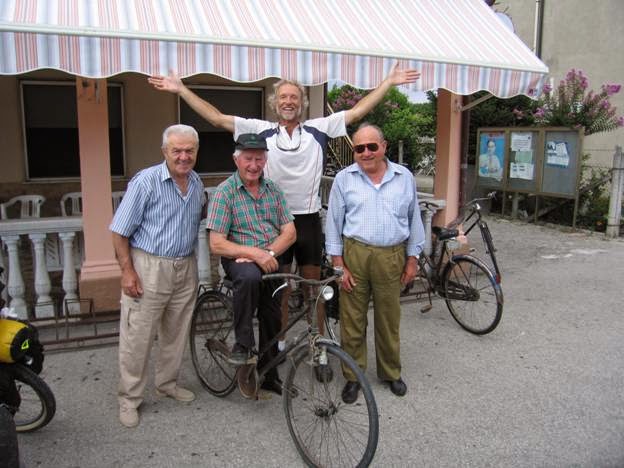 I am surprised that no matter what subject is being discussed, someone in the group has some expertise in the subject. There is a special kind of camaraderie that develops within the group. We email one another, we send one another interesting articles and funny stories, and all of this really helps with the transition to retirement. Moving from the work place to retirement is a tough transition and to be honest, without the group, I think it would be a much more difficult transition to make.

An unknown author once said that there are three kinds of friends: “Friends for a reason - Friends for a season - Friends for a lifetime.” Since we are all in the last quarter of life’s journey, I consider the men in MWW group lifetime friends with no other agenda than friendship and helping one another enjoy life for the remainder of the journey. I am continually grateful that I found them and they found me!

Posted by Men's Wisdom Works at 5:16 AM No comments: