When a friend asked what I thought of the idea of organizing several Men’s Wisdom Works groups through the Reuter Center (now OLLI), I had lunch with him to encourage his initiative but to say decisively, I’d be the last to join. “It was a good idea but not for me.”   He received a similar response to his request for me to write a blog. 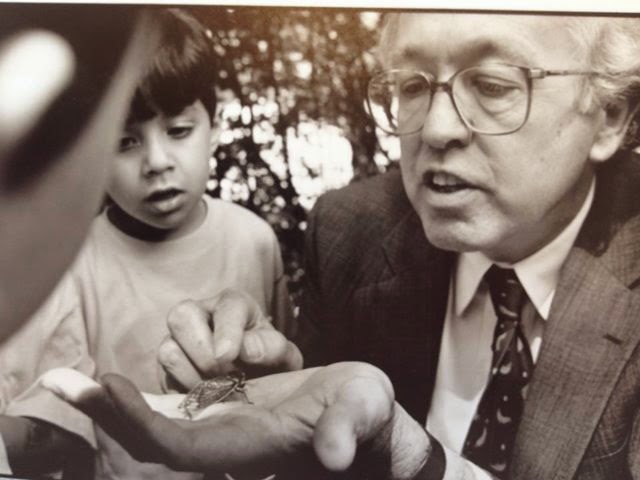 Not only did I join Group #3 several years ago, but I’m an enthusiastic supporter of the concept and the group itself.  In fact, I don’t know how I would have gotten through the last fourteen months without these men.  Being with a dozen men whom I like and trust has meant so much to me.  We listen, think, respond, and support each as much as we can.  When one of our group died those in town were able to be together at his memorial service. 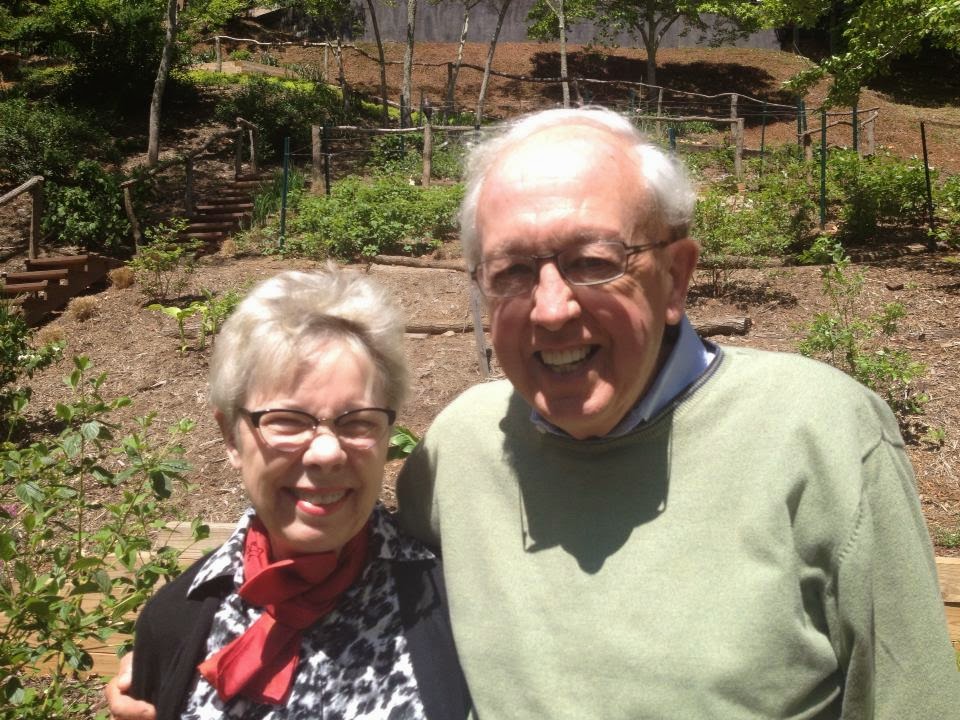 About a year ago, I went through radiation and chemotherapy for terminal cancer and relished their personal support plus many rides to the hospital; what a difference that made for me and my wife.   So now I’m writing this blog to encourage others to consider the idea as an opportunity to open your heart to others and to broaden your circle of trusted friends.  I doubt I’ll blog often but who knows? 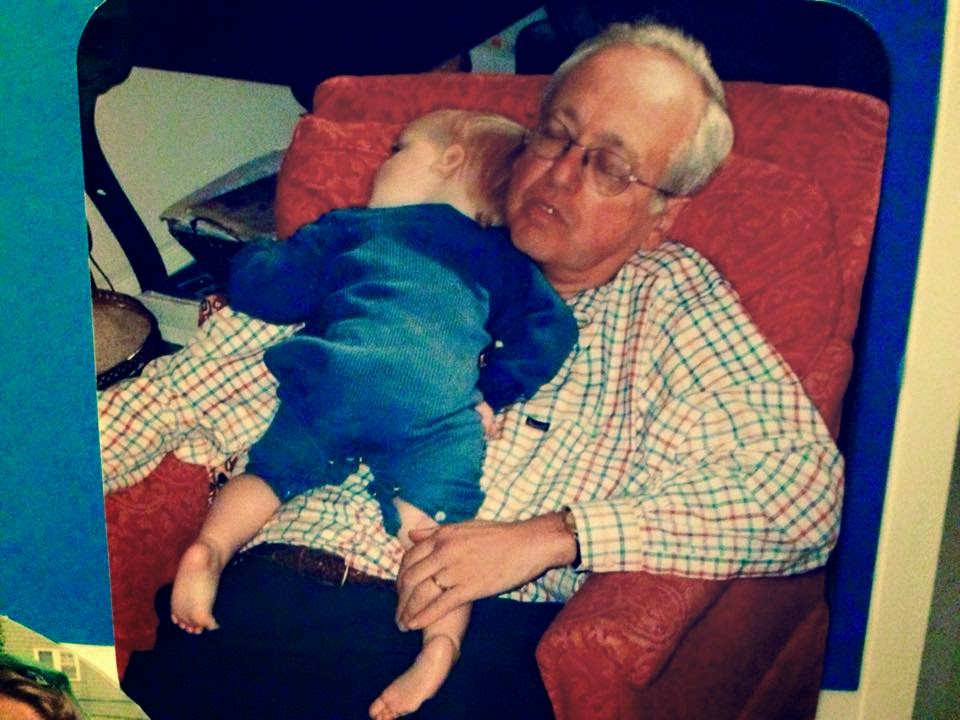