Best of the Rest -- Don Pfister

Nineteen seventy was not a good year for me.  My brother died from untreated peritonitis following an appendectomy.  My father died a few weeks later.  Through it all I was an airman serving in Viet Nam.  My title in Nam, "Base Casualty Control Coordinator", seemed to spill into my personal life.  My emotions became another casualty from battles both in Viet Nam and at home.  Issues lingered, but life continued.

Having an MA in counseling with a concentration in small group dynamics, I became involved with the Men's Movement early on.  As an example, I enjoyed sitting with Robert Bly at an Omega Institute event in the late eighties or early nineties.  I've been a member of at least six men's groups over the years,, having started, with the help of others, at least three groups.

In Asheville I attended an ongoing weekly men's group at a community church in the early 2000's, but I grew dissatisfied with the constantly changing membership so I started a smaller group there with the help of a friend.  He and I were the first to drop out when the group focused on the 3 B's; beer, ball games, and broads.  I was searching for a group offering more meaning and in-depth discussions of personal issues.

Our MWW group is the BEST men's group I've ever joined.  I attribute that to the fact that whether by chance or determination, all of us had previously done significant "personal work on ourselves".  This close knit group creates and perpetuates a culture of non-egotistical sharing of self.  I'm impressed by this since 80% of the men in my MWW group are P.I.P.'s, Previously Important People".  Our P.I.P.'s and other members share personal information with an abundance of modesty, and the group itself reflects the same attribute of modesty.

We sure avoid the 3-B's.  Likewise, we avoid turning our meetings into advice giving.  Rather, we'll reflect we've done in similar circumstances.  Take it or leave it. 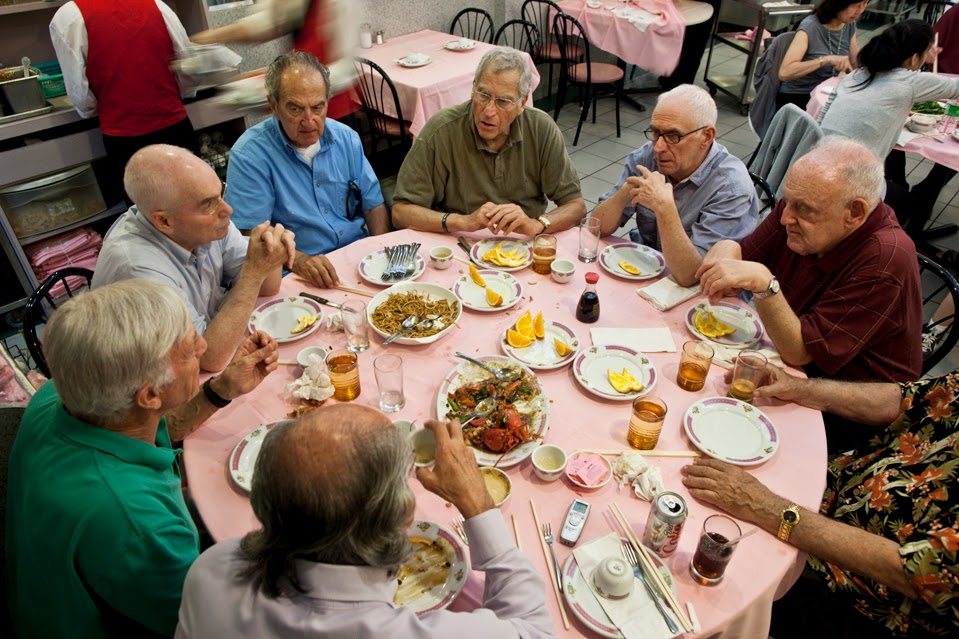 And then we breakfast together twice a month.  I never miss a breakfast.  That's where we really get to know one another, talk about politics or social issues, and laugh.  At our breakfasts we're just guys.  Laughter and authenticity is what keeps us together.

At 70 I am more willing to ask for help.  I realize I'm not alone in that thought.  Now I have men to whom I can reach out if I ever need help.  The regular meetings and breakfasts are among the most spiritual/religious times of my week.

Though I knew him prior to our joining this group, I did not know Stephen Jones would be in my group.  He got to know me and care about me like no other man ever did other than my own brother.  Stephen saw me as a lonely person and he reached out to me.  I was his listening friend.  Our group continues to be invaluable in my mourning the death of Stephen Jones.  Stephen was my closest friend since the death of my older brother at age 26.  My Men's Wisdom Works group continues to sustain me because life continues.
Posted by Men's Wisdom Works at 8:15 AM 1 comment:

From Skepticism to Opening Up -- Ted Alexander

I’ve never been big on joining groups. Heck, I didn’t either bother with the Cub Scouts. It’s not my style. So when I was approached by a good and longtime friend to consider Men’s Wisdom Works, I viewed the suggestion with a ton of skepticism. To add to my hesitancy, the group had been together for a couple of years. At the very least, I’d be an interloper, not privy to personalities, peculiarities, and undercurrents. I had a vision of the old Burt Reynolds’ movie “Starting Over,” where a bunch of divorced, angry men sat in a circle in a church basement and bitched about their wives, ex-wives and girlfriends.

Initial reaction: Not for me, Jack.

But after some thought, I decided to trust the instincts of my friend, and joined. I wasn’t initially very active in the discussions as I studied the group dynamics, and I know my lack of conversation made some of the guys uncomfortable—minimal participation interpreted as a negative judgment (which was neither intended, nor true).

I figured in a week or two, they’d kick me out, and that would be the end of that.

But they didn’t, and gradually I integrated myself into the heart and spirit of the group. And what did I discover? For starters, a bunch of very bright guys interested in pursuing issues of general and personal interest. A soft place to land after a lifetime of corporate minefields. A quiet integrity based on an infrastructure of mutual support and trust. Men bonding with men.

I doubt that we’ll ever be as easily forthcoming as many women—probably due to a lifetime of stereotypical conditioning, and while that may be construed as a politically incorrect statement, I think it’s true. My wife can learn a woman’s complete history including husband(s), names of children, birthplace and address simply by standing in a grocery line for ten minutes. Obviously I’m exaggerating to lighten this up a little, but there is something to it. I flat out don’t think men are as easily comfortable discussing personal issues as women. But that’s fine as long as we try.

That’s what Men’s Wisdom Works is all about.

And now I’m grateful for the experience.

So here’s to you, Steve, Dan, Dick, Dave, Patrick, Bruce, Mike, Larry, Jim, TS, Lowell, and Lee. My life has been enriched by knowing you.

Long may we run. 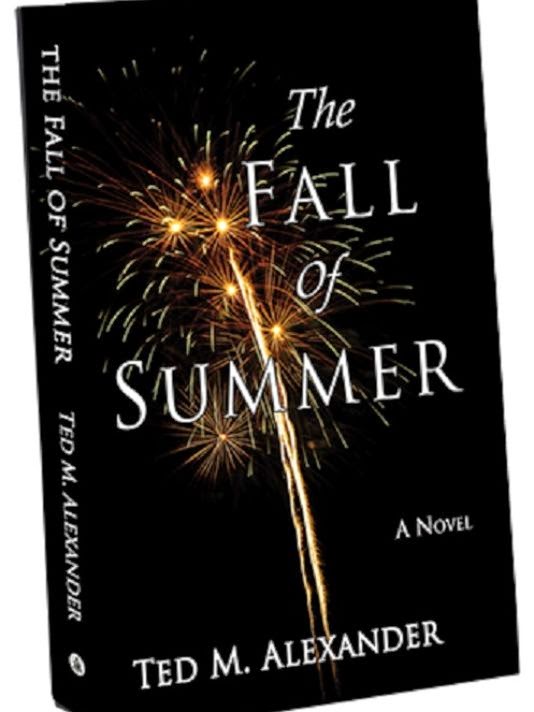 Posted by Men's Wisdom Works at 5:52 AM No comments: